Vaney Hariri has been helping people develop intentional cultures for over 15 years in many different levels of his community. As a leader, board member, mentor and community advocate – his biggest mission is to help people love better, starting with themselves.

Having spent over 12 years in the financial and banking industry, leading teams, and working with long-time friend and partner, Tamien Dysart, to develop the philosophies of Think 3D. As a leader in some of the largest organizations in the country, Vaney’s teams saw increased performance, engagement, and a reduction in attrition. Something that he attributes to a communication and coaching style that is real, candid, effective and open.

Vaney believes that at the end of the day, you take home much more than a paycheck, and that for employers in the modern workplace, culture is the new currency. It was these beliefs that ultimately led him to take the leap and co-found Think 3D Solutions.

Vaney can be booked for speaking gigs, facilitating meetings or retreats, or you can book a training with his team using the button below! 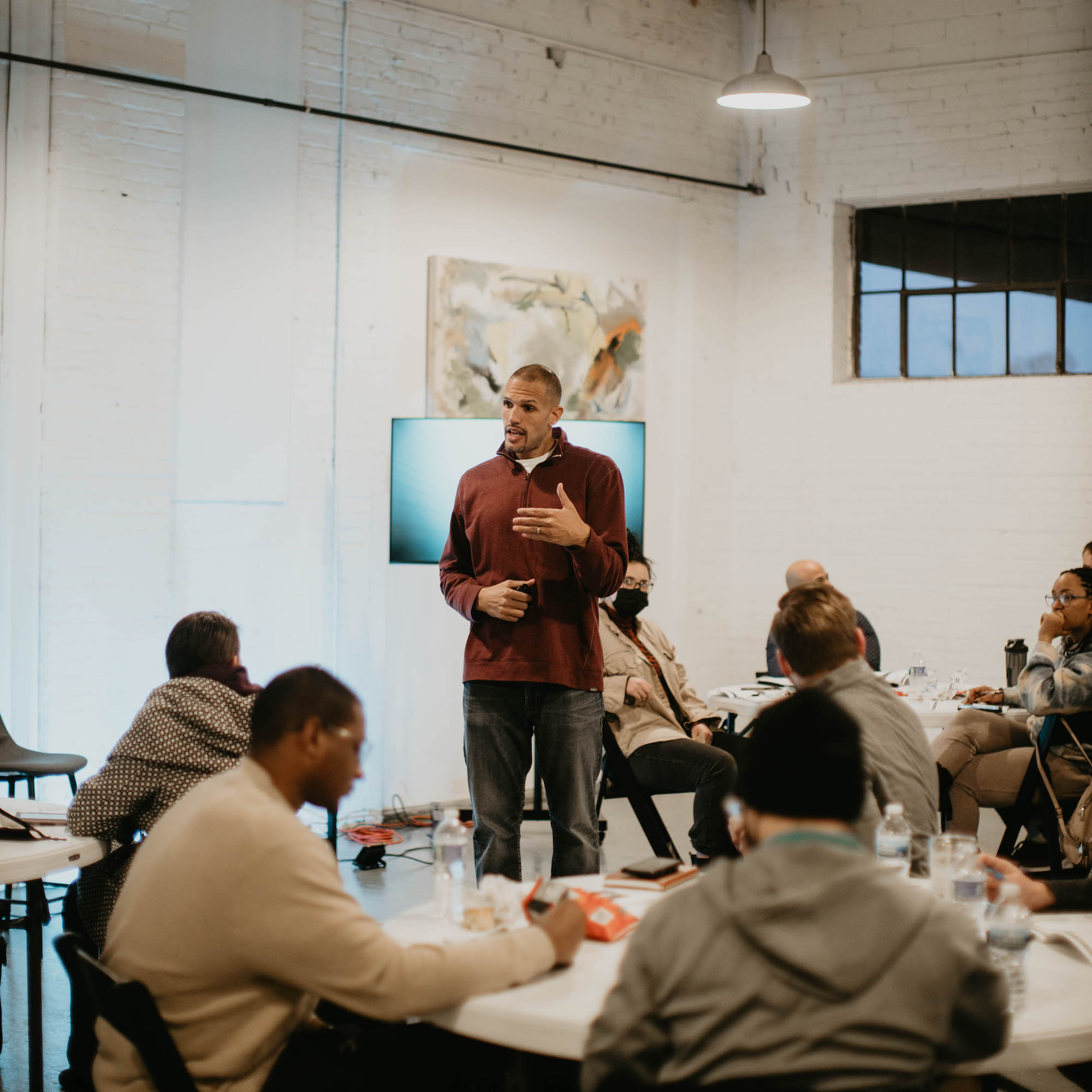 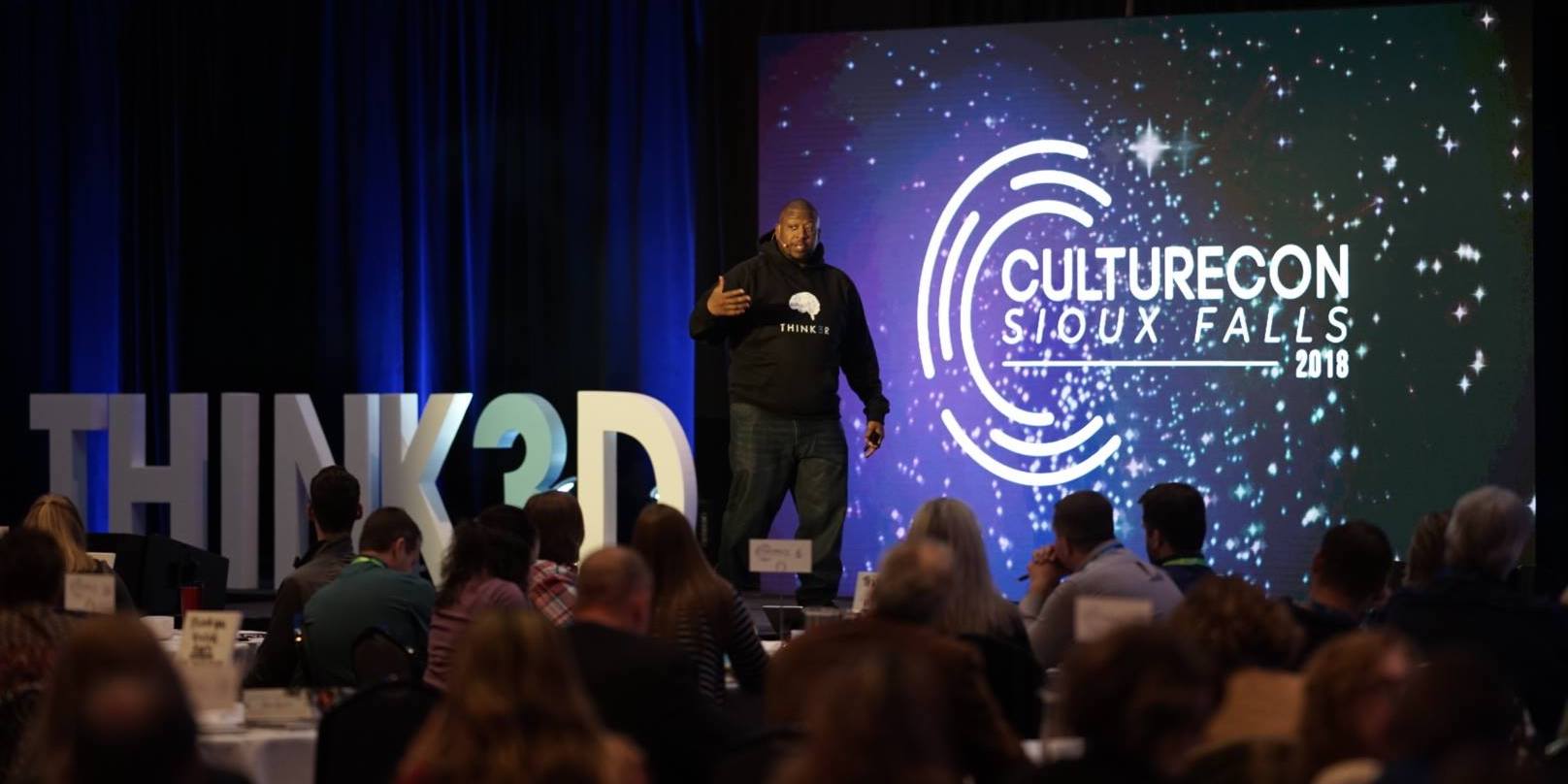 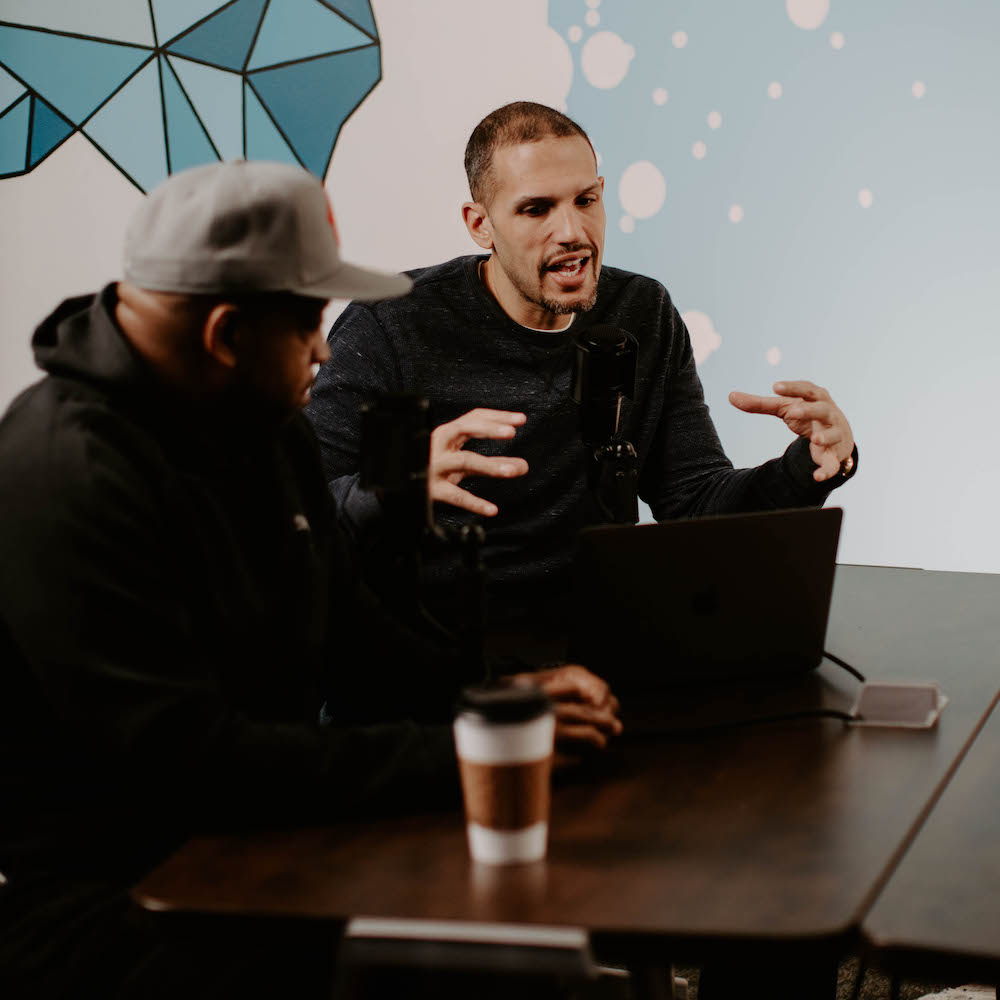 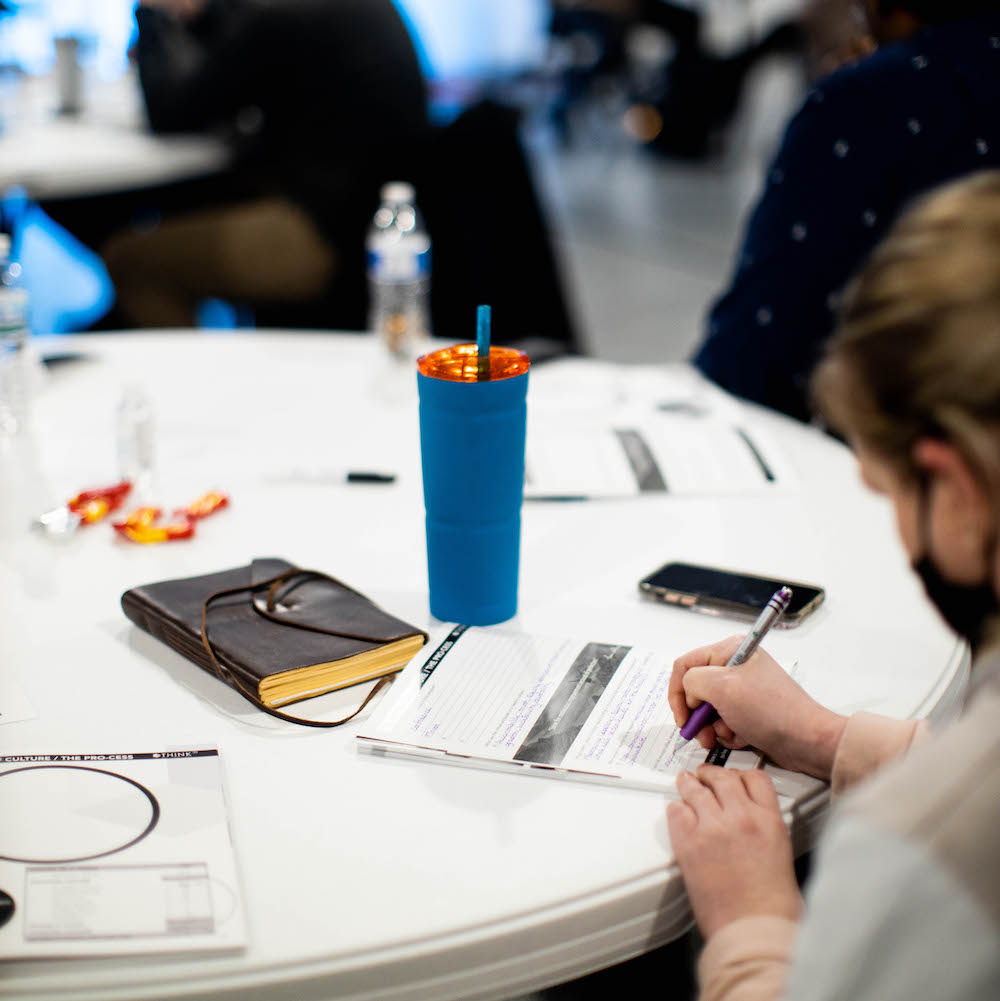