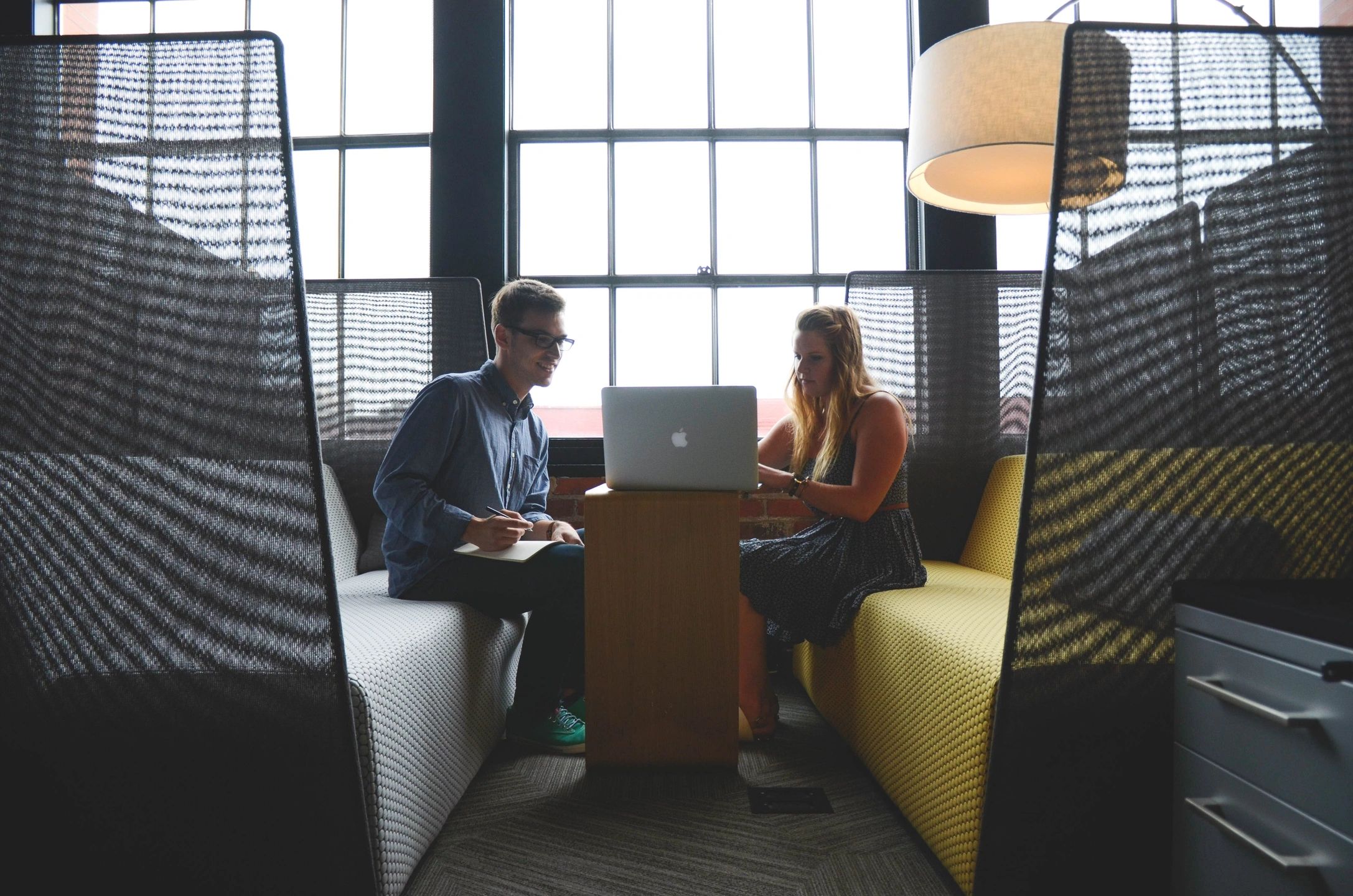 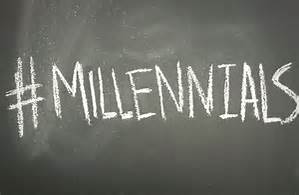 UPDATE: This is a continuation of an older blog post from Think 3D. In this second edition, we talk about 10 simple ways employers can effectively, engage with, develop and motivate young people as they move into the workforce en mass.

As organizational culture coaches we get asked a lot of questions about changes to the workforce. One of our favorites is the more and more frequently asked “How in the world do I manage millennials?”

We’ve answered this question time and time again, and since earlier this year we brought on a new partner and team member, who happens to be a millennial. We get asked all the time about how to work with or manage “millennials”.

To which we always say, “first off, STOP calling referring to them as simply millennials.”

Every time I hear it it’s like nails on a chalkboard—a reference many “Millennials” may not even get. They have likely grown up with white boards or smart-boards, which is the point: they have grown up in a different time and we are in a different time. The question is, can you adapt?

Millennials have now surpassed boomers as the largest living generation and in the very near future will represent the vast majority of the workforce as well. This generation is also the most educated and tech savvy, so considering we are living in an ever more tech-driven world the chances of you not only working with a millennial, but for are growing every day. For some it may be too tempting to lament about these entitled brats that sit around all day drinking lattes out of their participation trophies, but for those that want to win the future your time may be better served learning why you’re so wrong about them. 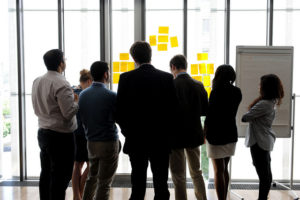 Here at THINK 3D, whenever we consult or give speeches on millennials we always want to establish that they are not “pod people” nor are they aliens from mars or some other far off planet. They are from right here on the planet earth, and guess what? Many were raised by boomers. This means that their opinions, feelings, and frustrations about the work space are informed by boomers. Many parents told their children to live better than they did, to see the world, and to change when necessary. Many parents told their children to make sure they have options, to make time for family, and that money isn’t everything.

Perhaps the reason why young professionals of today want to leave at 5 o’clock on the dot is because they had a parent that came home too tired to play catch or help with homework. Or, maybe they want that corner office in three years because as a child they bore the brunt of a parent’s frustration over a promotion they worked hard for and never got, but never asked for out of fear of seeming ungrateful or presumptuous. We have beaten this generation up enough and we have had our fun. It is now time to teach them, motivate them, and expect more from them.

Effectively dealing with any aspect of business happens successfully when you give it targeted attention, focus and take intentional action. Our working environments are continually becoming more complex due to tech advances, the mediums in which business is conducted and the ever-changing workforce dynamics. As business environments continue to shift and evolve, what are you doing to shift and evolve your perspective on this critical component of our future success that we’ve been simply referring to as “millennials”? 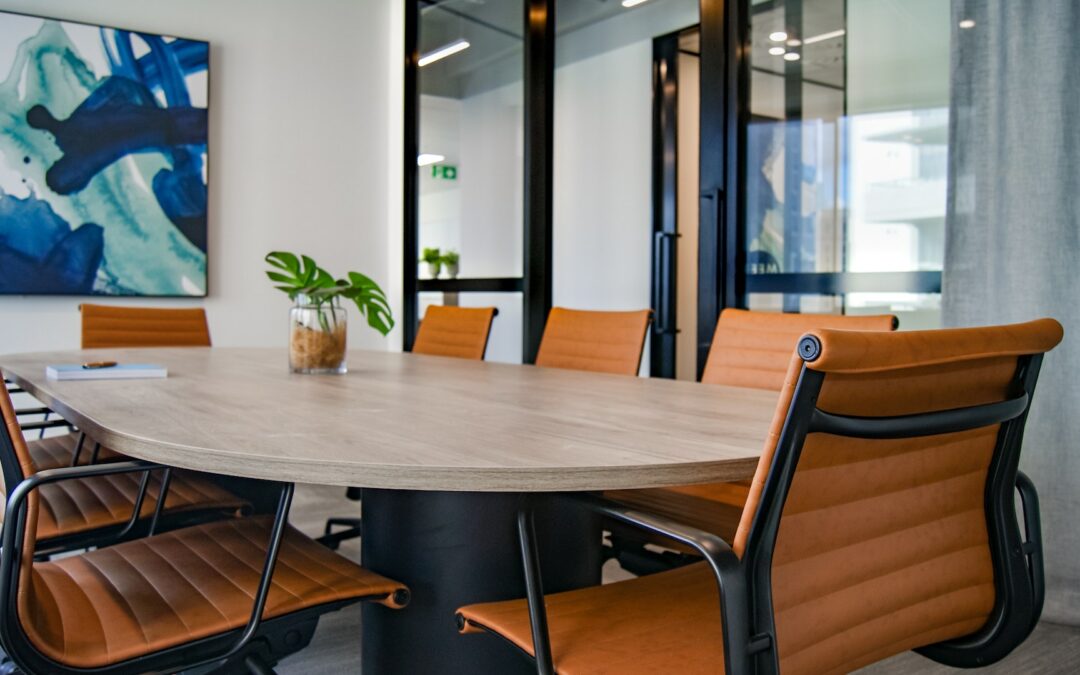 Take a moment and think about your work, your business, your team, etc. – in terms of a ship, and all the things that go into making a ship seaworthy and sound. A functional and sound ship has a good hull and rudder, it has a functional and clean deck, it has strong... 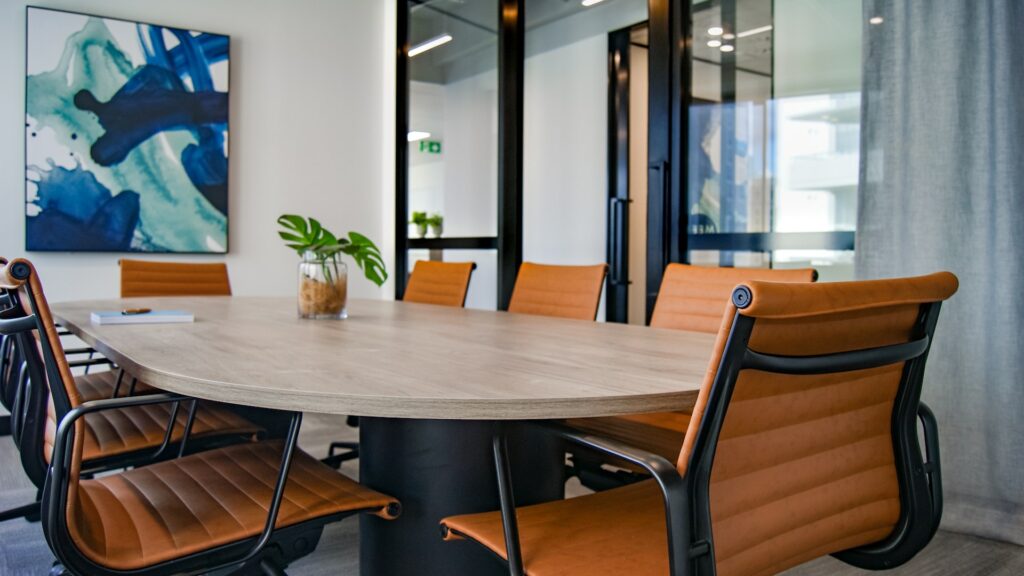 Take a moment and think about your work, your business, your team, etc. – in terms of a ship, and all the things that go into making a ship...