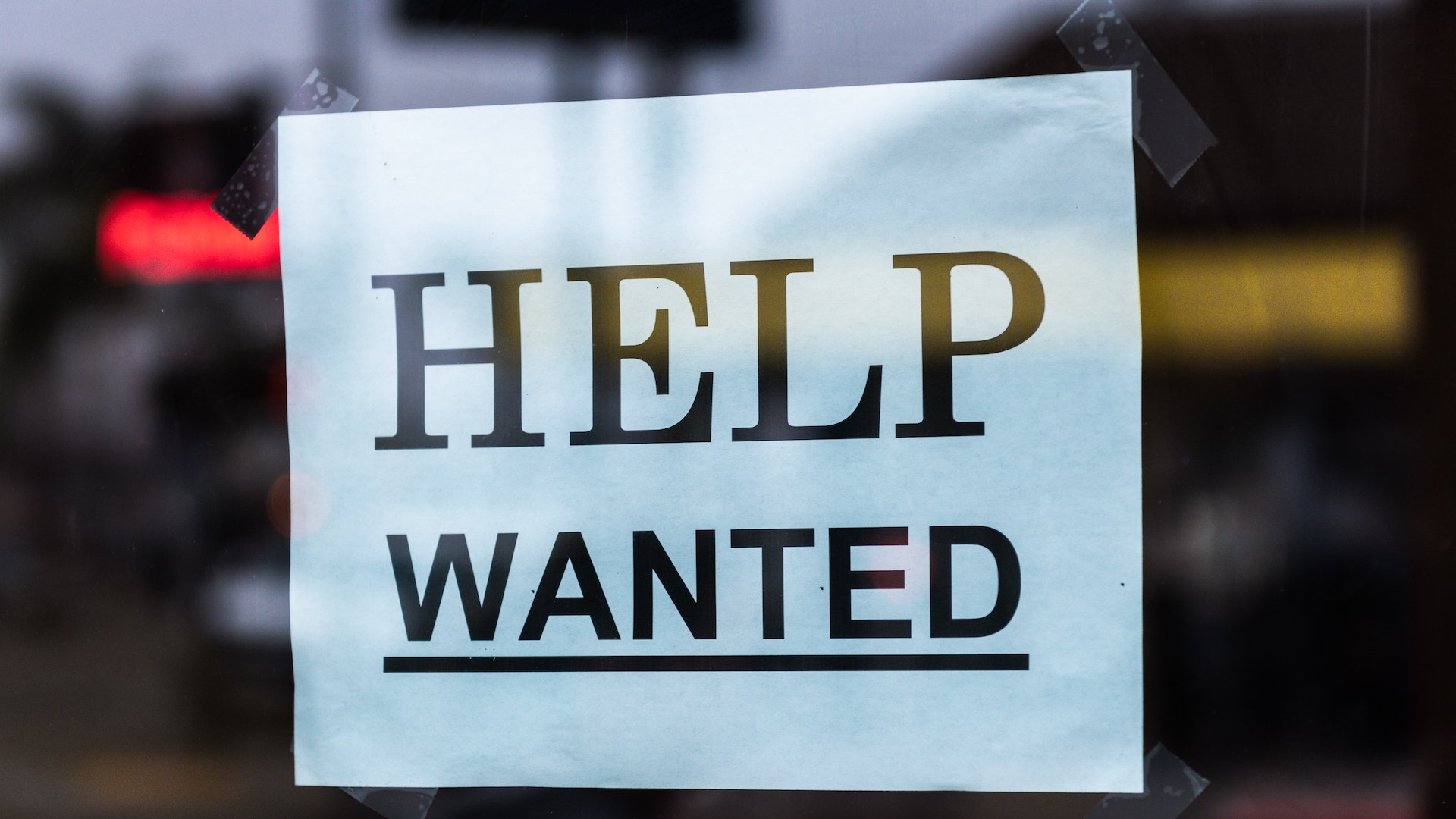 We sit down with Co-Founder and CHO (Chief Heart Officer) of Think 3D Solutions, Vaney Hariri to talk about work, engaging and developing workforce, and what he thinks is a priority for businesses moving into 2023.

What do you think of the persistent narrative that “nobody wants to work anymore”?

At its base definition, work is just really putting mental or physical energy towards a particular outcome or a thing.

A lot of the time, we only think about work in the context of “for money”, or in someone else’s employ. Work goes beyond that definition of completing tasks for someone else for money. People are meant to work in the sense that they’re meant to do something with purpose.

They’re meant to do something that takes their mental energy, takes their physical energy that they pour into, whether it’s hunting, gathering, building, whatever it is. I think what people tend to believe is, is that if you pay someone, they’ll be willing to work for you because they want the money versus being into the work itself.

There’s a lot of people who don’t necessarily want to work for a particular person or a particular organization or doing a certain thing, but they’ll work and put in long hours and effort for their own endeavor, craft, art or hobby.

A great example is the rise of gig-work, freelance and contract work. As people realize they can pursue their passion, generate income, and create a schedule that works for their lifestyle, they start choosing options for work that allow them to put their energy where it matters to them.

If you don’t do that, or aren’t willing to do that, you can’t expect people to be into what you’re doing.

Why does it matter for employers to understand that it’s their responsibility to help engage people in the work that they’re doing?

Now, when you have a global pandemic and the money doesn’t flow the way it normally does, and our priorities change, and the things that are important to me change. If we have a situation where I get enough money and then I don’t need your money as much, once that commodity loses value, so does my engagement with whatever it is you’re asking me to do. But when I’m engaged through something that’s intrinsic, that’s valuable to me, that’s eternal, to me, that’s a principle of value or a belief that’s not likely to change. And so I’m more likely to be engaged in the work.

What are one or two things business and organizations need to be considering going into 2023?

There’s a couple things in that, but the important thing that I think organizations just need to do going into next year is to  be more thoughtful about the skill set of  “figure it out”. Like, what does figure it out mean for you?

When we talk about figure it out, it’s the idea that all of your people are engaged and empowered to be able to address issues of any kind that arise.

Then, there’s not this, “all the responsibility flows to the top and all of the burdens flow down” type of organizational flow – that’s just not how you run a healthy organization that’s truly adaptive.

So for us, it’s about creating an environment where you get to engage me in problems, but the expectation is, is that first you engage in the problem and you try to understand it and investigate it and, and bring your insights so that when you bring it to me, it not only has the perspective, but it also has some research and some insights with it, which makes it more likely for me to be able to participate in it.

Which means when you have these big swings, events, or these big changes that really are not even that sudden, organizations struggle to change.

I think having that “figure it out” mentality, decentralizing a little bit, and educating your people in a way that you could be confident in their ability to make decisions. I think if you do that, then you have an opportunity to really be focused on the cultural aspect of it. But if your business doesn’t run right, you’re never going to really be able to focus on the little things.

Dan Card is in charge of innovation, technology, and product development at Think 3D Solutions. He is passionate about helping people and companies perform at their best. Dan writes about organizational culture, personal development, and current workplace trends.
Let's talk. Send us a message!
Call us at (605) 206-9889 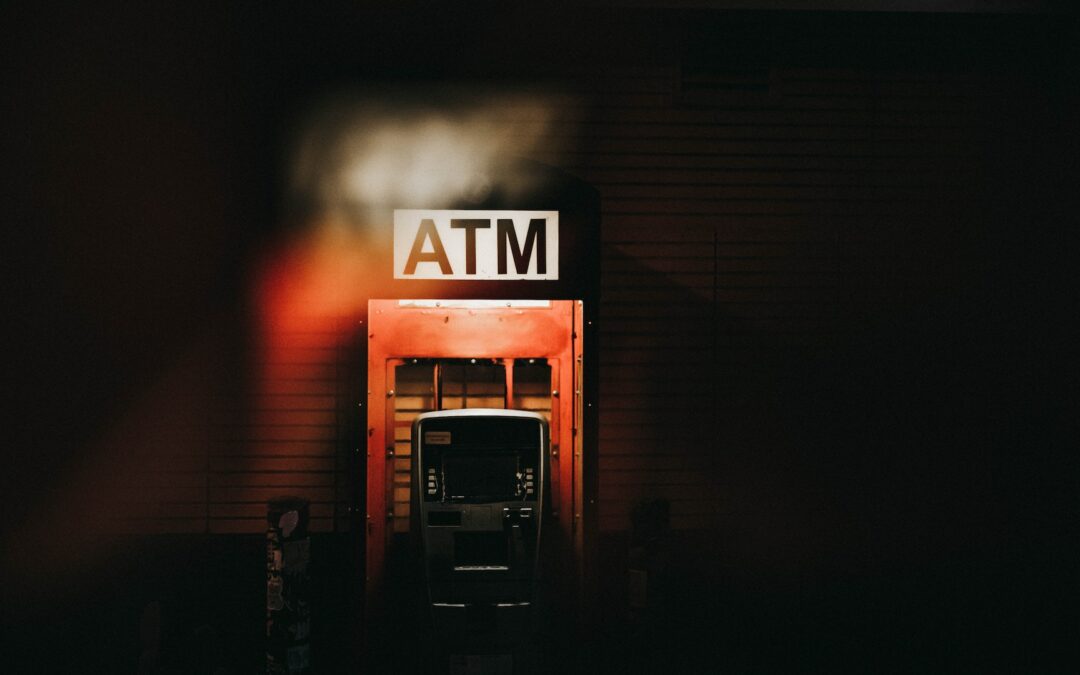 Explain the concept of “Deposits and Withdrawals”, what does that mean? If you go to your financial institution and you go to make a withdrawal and you have not been making deposits, one or two things is gonna happen. You are going to get denied or you're going to... 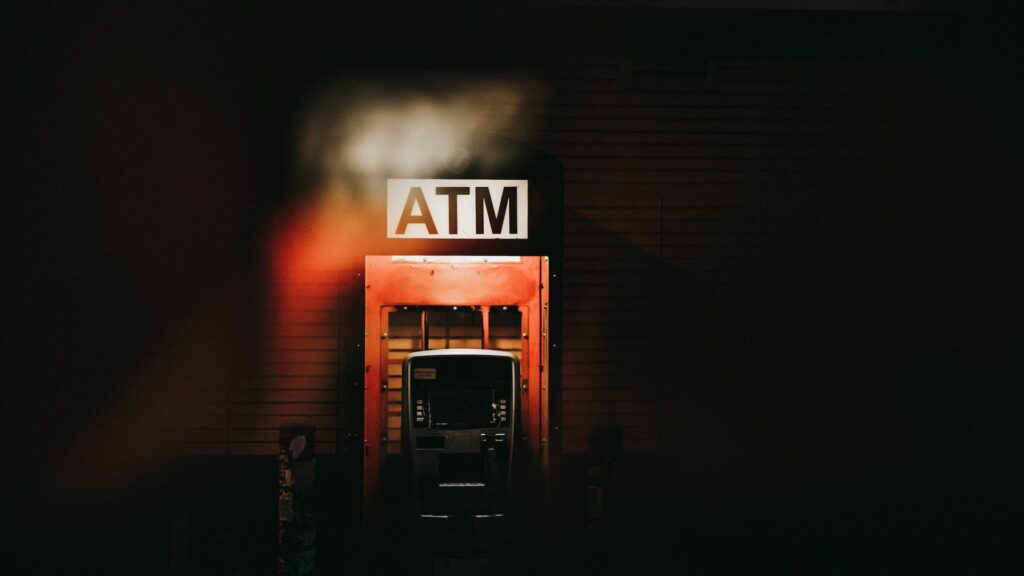 Explain the concept of “Deposits and Withdrawals”, what does that mean? If you go to your financial institution and you go to make a withdrawal...