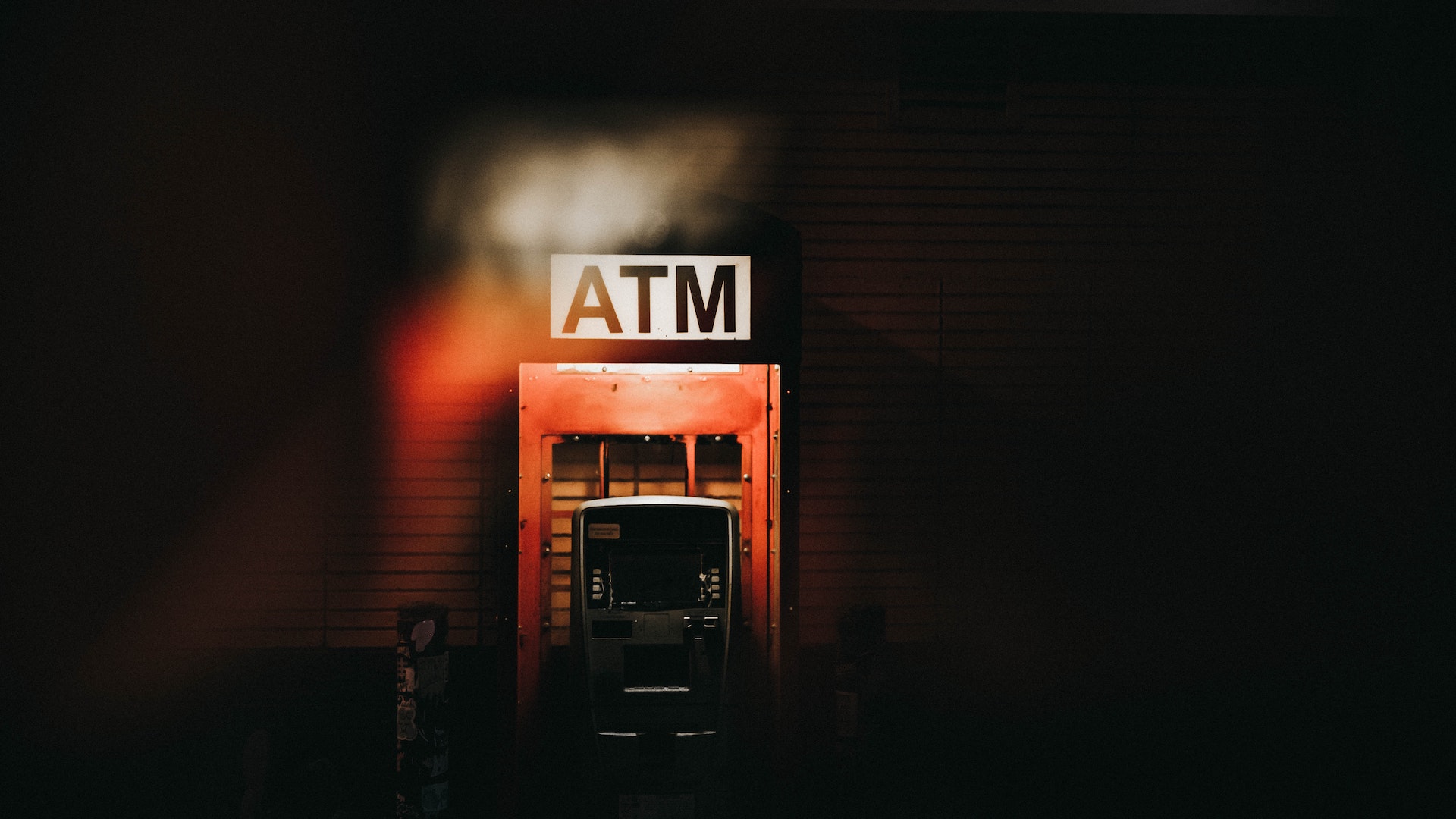 Explain the concept of “Deposits and Withdrawals”, what does that mean?

If you go to your financial institution and you go to make a withdrawal and you have not been making deposits, one or two things is gonna happen. You are going to get denied or you’re going to overdraft, meaning that it’s going to get negative.

The same is true for people.

If you go to make withdrawals from people, which you will inevitably have to do and you haven’t been making deposits, you should expect that that request be denied. Or, you should expect that it get negative, or that it get weird. The person might do it, they might acquiesce, but it’s gonna be resentful and it’s gonna have negativity attached to. And so this is not just about quit pro quo, this is really about taking care of people.

On the other hand, if you have made deposits in folks, then when things get challenging, I can reasonably believe that you actually care about me because it’s been displayed, it’s been invested in before the point of contact.

Normally what happens is, is people don’t have these substative conversations with people until it’s really an issue. Someone died. I’m denying your bereavement. I have to have a difficult conversation about body odor or something that’s social, that’s happening in in the office. It’s gonna be hard for you to believe that I truly care about you in those really, really difficult conversations. If you haven’t seen me example in it prior to.

What does making deposits as a leader look like?

In terms of making deposits, a lot of times people mine go directly to these really big overtures, but in many cases it’s something really simple.

It’s how was your weekend? And asking a follow up question.

You know, most people ask general questions as just, we come and go. But asking a follow up, meaning that I’m genuinely curious.

it’s going to the coffee shop and saying, “hey, you, you need something?”.

It doesn’t have to be something huge. It’s those little things just saying, “I see you”, “I acknowledge you”, I know that you’re here and I’m putting this investment in you. And, and that works in both ways, personal and in your professional life. The thing about it is, is that they both lean off the same thing, which is the latitude that you get from relationship. Yeah. You can go to your local restaurant, coffee shop, whatever, and they can make a mistake. If you go in there every day and we got great relationship, you’re not tripping, they’re not tripping – everything’s okay. They get to have that latitude of relationship. If it’s the pressure of your first engagement or you’ve been going there a a long time and they haven’t said anything to you ever, they haven’t acknowledged you ever, your patience is going be way shorter for those folks.

It’s gonna be a different relationship versus those people who are putting in those deposits.

What should people be doing to build up deposits and relational latitude? 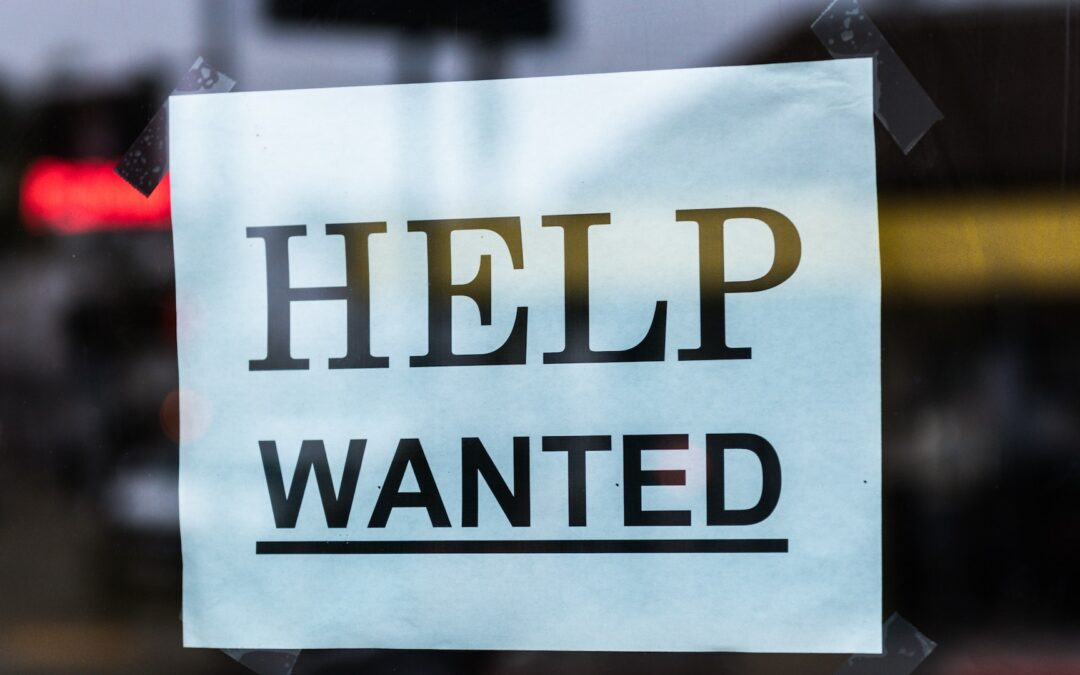 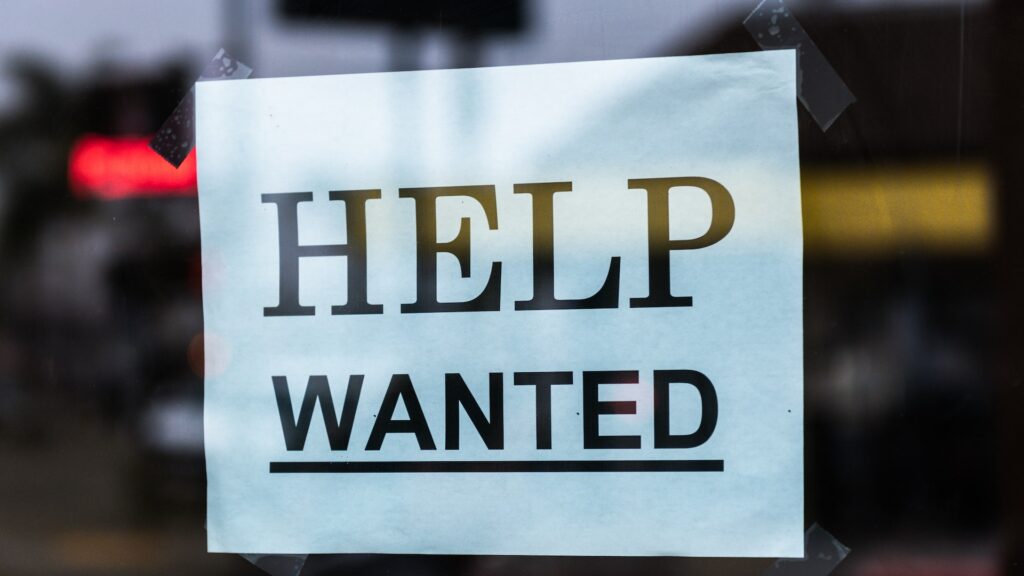